I Began My Career in California.

During the Inklings concert series, I was able to perform to audiences that often exceeded a hundred people, building my ability to perform in front of an audience. I began on piano and switched the vibraphone after beginning to learn that instrument in mid-2018.

Upon moving to Florida in 2019, I have performed in various groups despite the challenges caused by the pandemic and the following two years. In Central Florida I have performed with a wide range of jazz musicians including Antonio Escapa, Jeff Rupert, Scott Dickinson, Jeremy Fratti, Richard Drexler, the Orlando Jazz Orchestra, Tom Dietz, and Bobby Koelble, just to name a few, in the straight-ahead jazz and Latin spheres.

I am also a composer, and many of my compositions can be found in my series of three recording sessions at Phat Planet Studios with Jeremy Fratti, Richard Drexler, Marco Bojorquez, and Greg Parnell.

I am based in New Smyrna Beach, Florida. Information on upcoming concerts can be found on the concerts page. 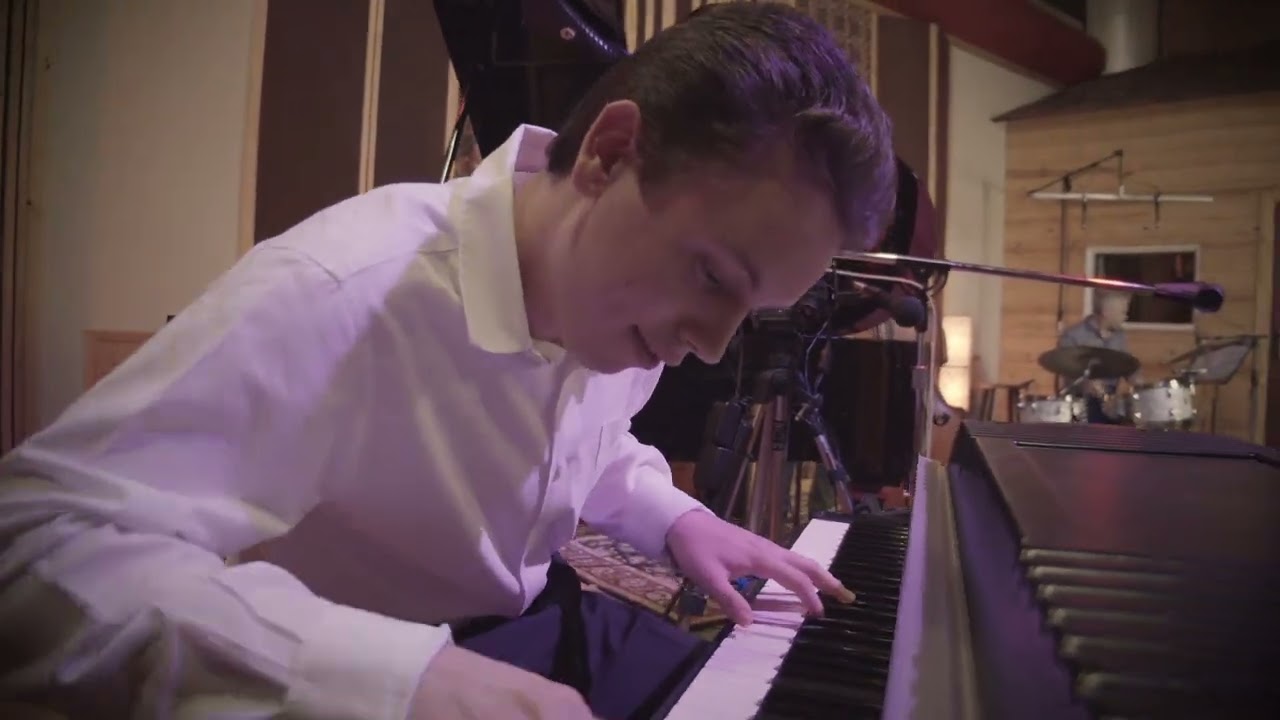